On Dental Caries and New Year Resolutions of a Sweet Tooth 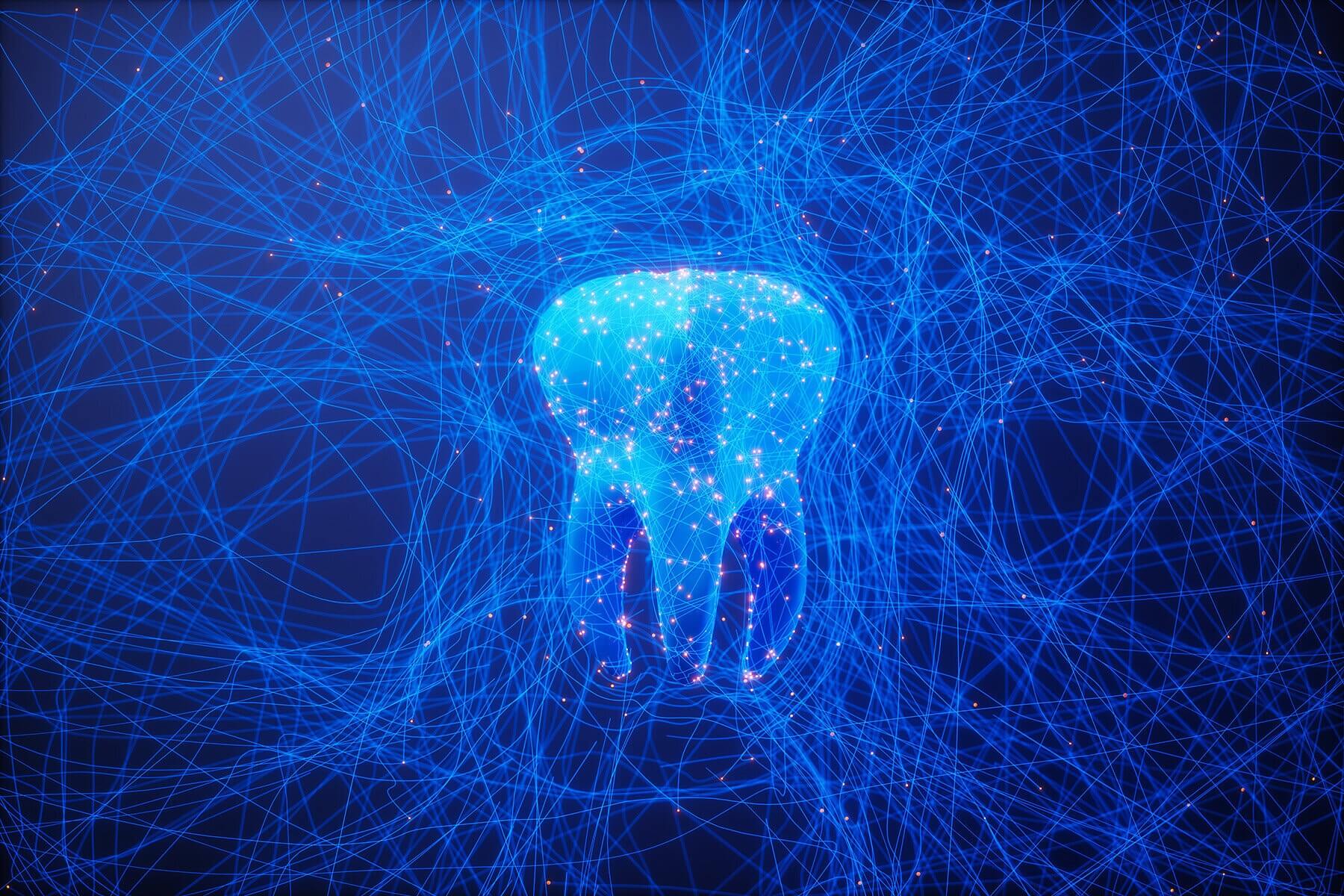 With the festive season just behind us, where many of us have indulged in sweets, sugary foods and drinks, it is sobering to read that approximately half of the world’s population is affected by dental caries, thus making it the most prevalent of all health conditions. Should “eat/drink less sugar” be on everyone’s list of new year resolutions?

Dental caries, also called tooth decay or dental cavities, develops when bacteria in the mouth turn sugars into acid, which weakens the hard tissues of the teeth. With time it can lead to problems such as holes in the teeth and gum disease, often causing pain and infection that may require teeth extraction. It is believed that more than 530 million children suffer from dental caries of primary teeth. Data from England for instance — mirroring the situation observed in other high income countries — shows that tooth decay is the leading cause for hospital admissions among children of primary school age.

The Role of Sugars in Dental Caries

Although dental caries is a multifactorial disease with socioeconomic, behavioral, and genetic determinants, diet and in particular the intake of free sugars (added sugars plus sugars naturally present in honey, syrups, fruit juices and fruit juice concentrates) at frequent intervals is a major risk factor. In fact last year’s WHO resolution on oral health care urged its member states to address key risk factors of oral diseases, one of the most critical being high intake of free sugars.

An increasing number of governmental health programs focus on improving the oral health of children, whereby a preventive approach embedded in the primary health-care system that includes promotion of oral health within the family, schools and workplaces is recommended over a traditional curative approach. Several countries have in parallel implemented taxes on sugar-sweetened beverages and non-essential energy-dense food to discourage the consumption of such products. A recent study published in Caries Research  reported on one such measure in Mexico, one of the countries with the highest per capita consumption of sugar-sweetened beverages in the world and the second largest consumer of ultra-processed food and beverages in Latin America. It was found that the implementation of taxes on unhealthy food and beverages was associated with a lower probability of dental caries and with a lower number of teeth with caries, thus suggesting that taxation together with other cost-effective measures could help decrease the rate of dental caries.

Caries Management as a Comprehensive Approach

Experts from the European Organization for Caries Research (ORCA) and European Federation of Conservative Dentistry (EFCD) emphasize that it is almost impossible to draw a clear cut-off point between prevention and therapy, as dental caries is a continuous process. As such the term “caries management” better describes a comprehensive approach where the control and reduction of caries activity are key and where most cases, especially in children, can be treated with nonoperative, micro- and minimally invasive measures. In children the recommendations center around adequate daily oral hygiene and fluoride application via toothpaste (potentially ensured by caregivers) and general reduction in sugar intake. Initial, minor caries lesions may be treated by noninvasive interventions including the use of fluoride varnish or silver diamine fluoride as supplementary agents. Minimally invasive measures may include composite resin materials as preventive sealants while for primary molars, preformed metal crowns may be more successful than multi-surface fillings, especially in caries-active patients. In cases of persisting high caries activity, multiple lesions, and limited cooperation, robust measures such as extractions and other treatments performed under general anesthesia may be inevitable. Researchers highlight that the management of dental caries in children is in general more challenging than in adults, and factors such as age, cognitive development, the child’s and parents’ cooperation, as well as pain perception and ability to describe it play a critical role in the selection and provision of dental treatment, which means there is no single ideal therapy.

Not Only a Problem for Children

It should be noted that while dental caries has generally decreased in children and younger adults in many industrialized countries in recent years, it is considered a significant and increasing problem in older adults. With the proportion of older adults within the population continuously increasing in high-income countries but also in low- to middle-income countries, more research is needed into how the existing preventive and treatment strategies used with children and adults can be adapted to this older age group with specific physical and mental abilities.

The recently launched Call for papers on “Recent Advances in Caries Prevention and Management” in Caries Research aims to cover these topics, including new diagnostic methods, risk indicators and predictors but also how chronic diseases may impact an individual’s oral health. Submissions are open until May 31, 2022 and studies reporting on interdisciplinary approaches are particularly welcome. 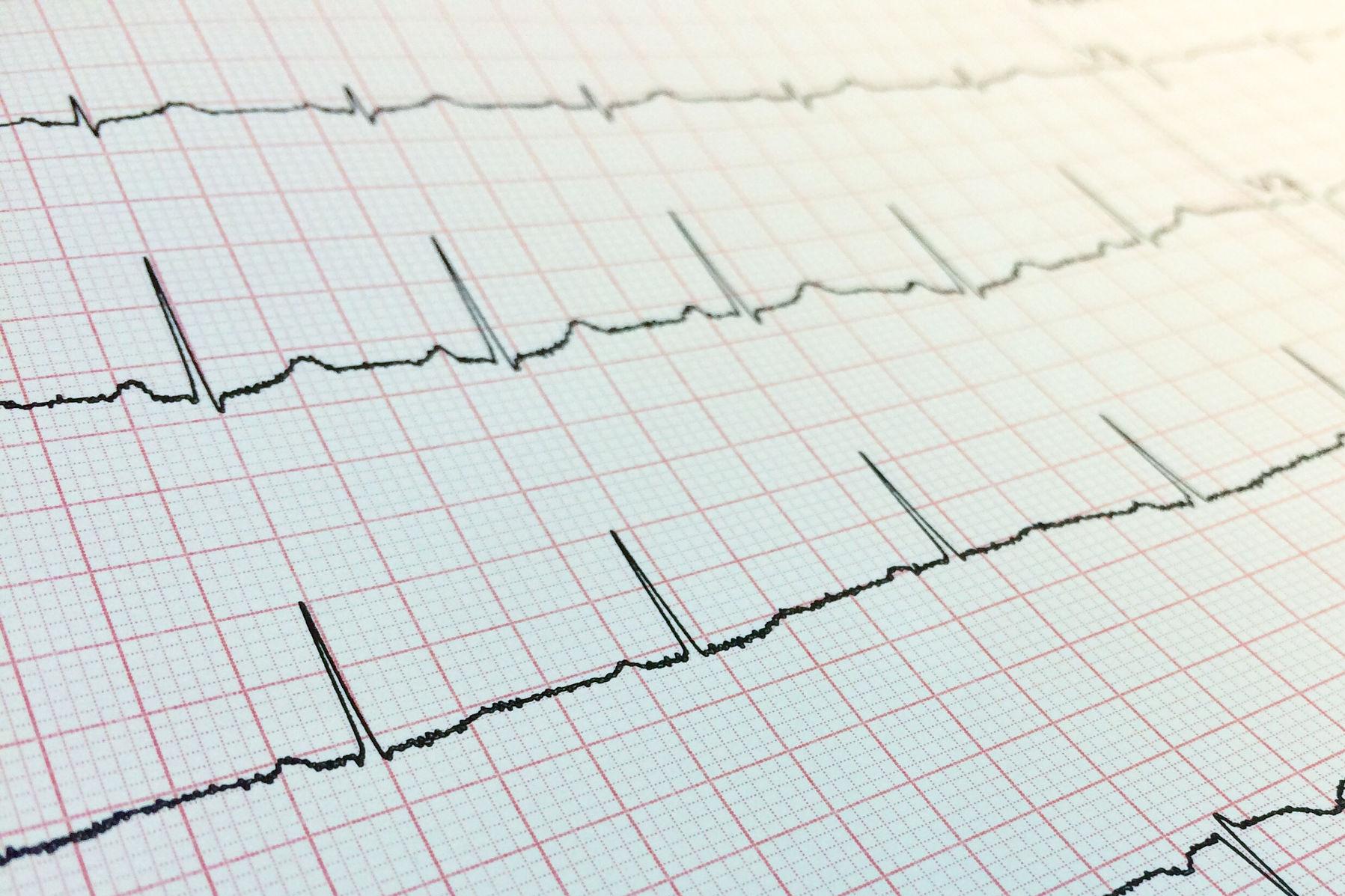 Icons in Cardiology – Remembering Creative Minds and Their Discoveries

We recently had the opportunity to interview Dr. Heinrich Taegtmeyer, Professor of Medicine at McGovern Medical School, UTHealth, Houston. He... 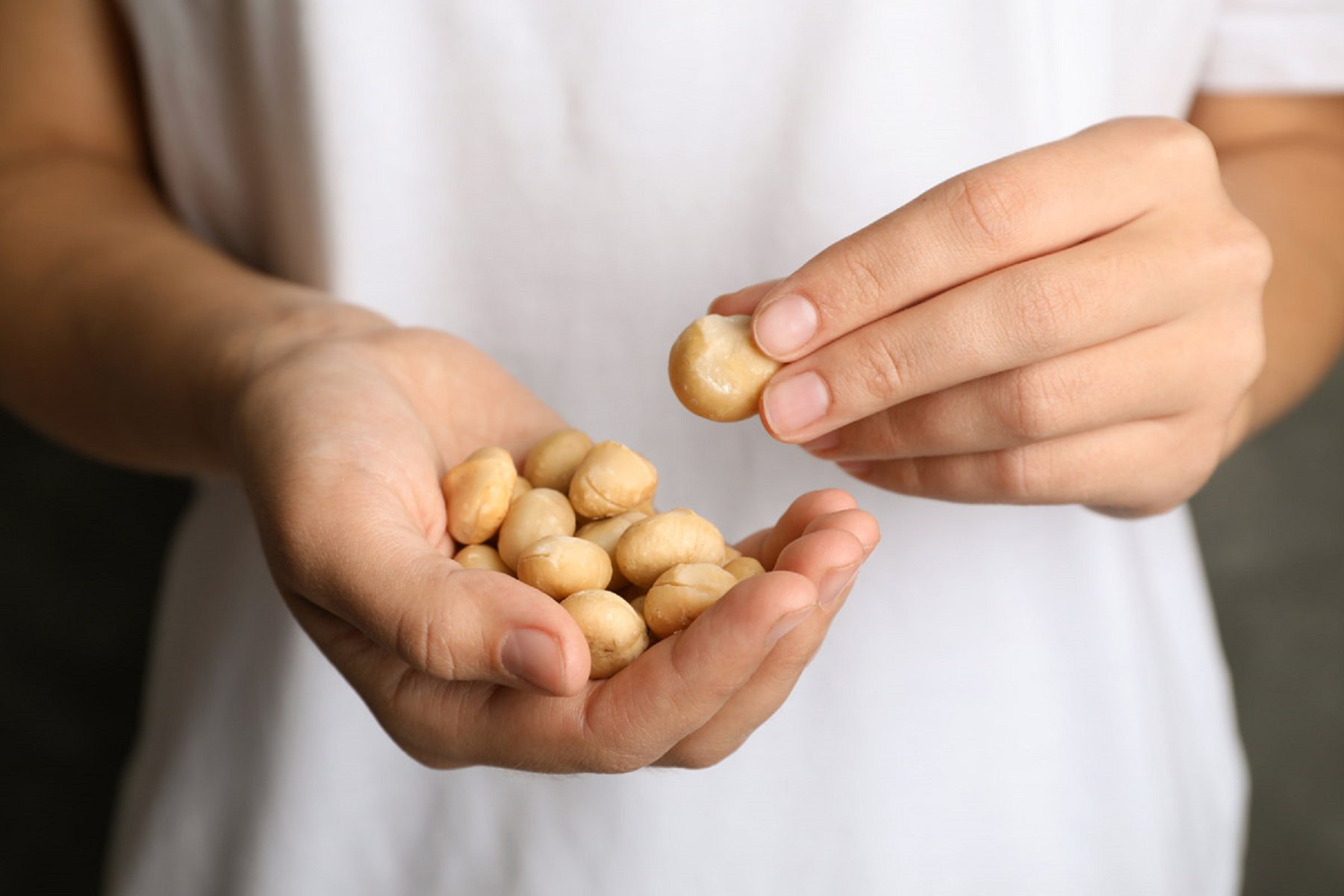 A Peanut a Day Keeps the Nephrologist Away?

Regular nut consumption has a positive effect on chronic kidney disease and mortality in the United States, a recent study... 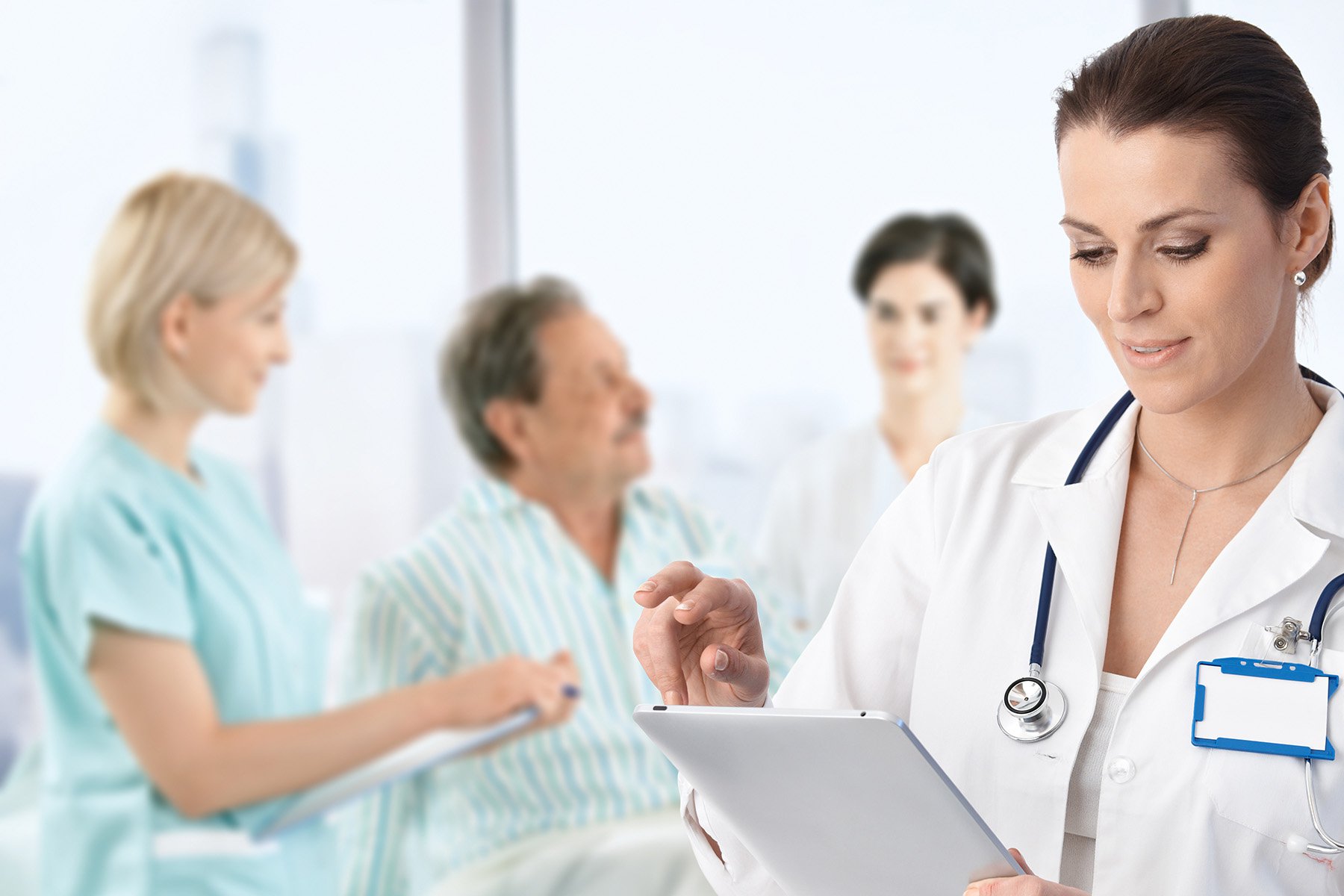 Leveling Out Information Asymmetries Between Research, Practice and Patients

Research findings in the health sciences are at the core of improving health globally. Preparing these scientific findings for use...